What is Federal Reserve Interest Rate & why does it change? 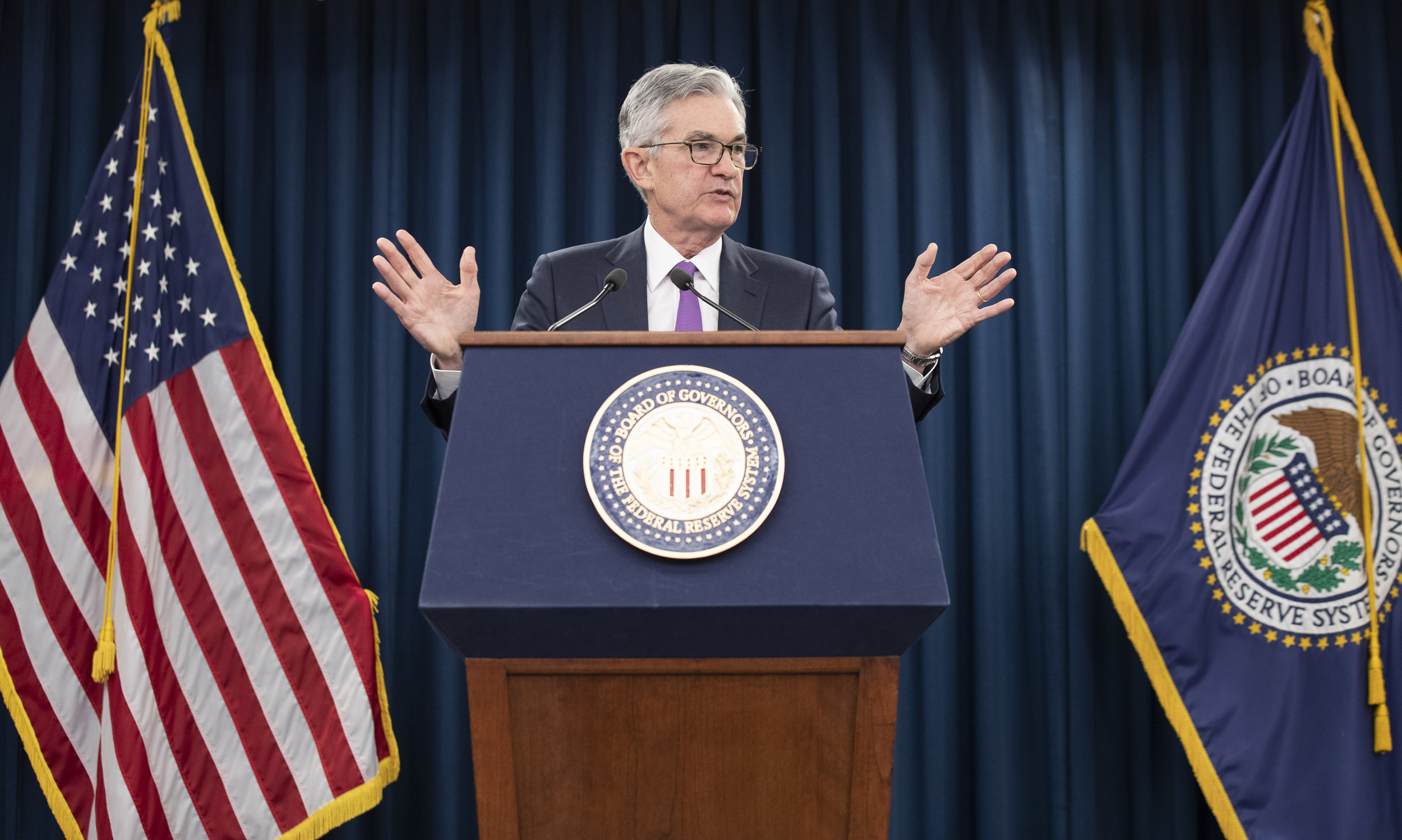 The Federal Reserve increased interest rates by 75%, the largest single jump since 1994. The huge interest rate boost by the US Federal Reserve on Wednesday — and the likelihood of more to come — is intended at bringing down 40-year high inflation, which has recently topped 8% on an annual basis. More hikes from the US Fed are expected to bring retail inflation down to the target level of 2%. So do you know, what is FED? Like RBI is the Central Bank of India, the Federal Reserve is the central bank of the United States, with responsibility for overseeing the nation's monetary system.

What is Federal Funds Rate?

The federal funds rate is the Fed's overnight target interest rate at which commercial banks borrow and lend each other's excess reserves. The Federal Open Market Committee (FOMC) of the United States' central bank makes these decisions. It meets eight times a year to discuss current events and make decisions about how to proceed. In a nutshell, interest rates are the Federal Reserve's primary weapon in the fight against inflation. Strong consumer demand drives inflation. The Fed hopes to reduce Americans' inclination to spend money by rising interest rates, which makes items more expensive. The Federal Reserve raised its target for the federal funds rate (the benchmark for most interest rates) by 0.75% to a range of 1.5% to 1.75% at its June meeting. This news comes as inflation there reaches new highs. Moreover, In March, the Fed began hiking rates for the first time since 2018. In March 2020, the Fed dropped the reserve requirement to 0%, in addition to reducing its benchmark rate. That is, the Fed has maintained a near-zero target interest rate during the COVID-19 pandemic.

How do FED rates works?

The fed funds rate is one of the world's most important leading economic indicators. Its significance is both psychological and financial. The Fed Funds Rate is set at a certain level by the FOMC. It sets the overnight lending interest rates that banks charge one another. These loans, known as fed funds, are used by banks to assist them achieve their cash reserve requirements. A reserve requirement is a proportion of deposits that a bank must have on hand each night that is set by the Fed. If a bank's capital is insufficient to meet the criteria, it borrows federal cash from banks with extra capital. The interest on these loans is calculated using the federal funds rate.

And hence, Because banks make more money from these loans than from lending each other their reserves, a lower federal funds rate encourages them to lend more to families and companies.

Why did FED raise the interest rates?

As discussed above, The fed funds rate is the interest rate at which banks lend Federal Reserve cash to one another overnight. The central bank of the country employs it, along with other tools, to promote economic stability by raising or lowering borrowing costs. That is, Fed's overall mission is to support the economy while it recovers from the coronavirus outbreak while simultaneously combating the effects of rising inflation. By permitting inflation to grow substantially above 2% in the medium term, the committee hoped to achieve a position where inflation averaged 2% in the long run.

What is the influence of the federal funds rate on the money supply?

In simple words, A lower fed funds rate will expand the money supply by promoting more open market lending, borrowing, and economic activity. On the other hand, a higher rate discourages lending and reduces the money supply.

What will be the impact of rate hike on Indian Economy?

According to experts, the Fed's 75-basis-point rate hike is expected to drive the Reserve Bank of India to raise rates again in the next two or three quarters. Apart from this, the rate hike could affect India in the following ways -

1. Weakening of Rupee - The rupee may face negative pressure due to the rapid outflow of foreign investments, as well as rising crude oil and commodity prices. The rupee has lost almost 5% of its value against the dollar so far this calendar year.

2. Imported Inflation can be a threat - The problem of imported inflation would be compounded if the rupee continues to fall. Even if world prices stay the same, a lower rupee will raise the cost of imported goods.

Lastly, to summarize, we hope that this article cleared all your misconceptions or gave you a more clear understanding on FED rates!

Mistakes to avoid during 20s

Why should one go for Retirement Planning?

What if you missed the ITR filing Due Date?

How to manage Market Volatility?

All about No Cost EMIs

What is NPS & How does it Work?

Why is 31st march an important date for Taxpayers?

Explained: How do Tax Savings Bond Differ from Tax-Free Bonds?

Explained : How one can achieve Financial Freedom?

What are NFTs & why are some worth millions ?

All about Term Insurance - Here's what you should know

How to use credit cards smartly?