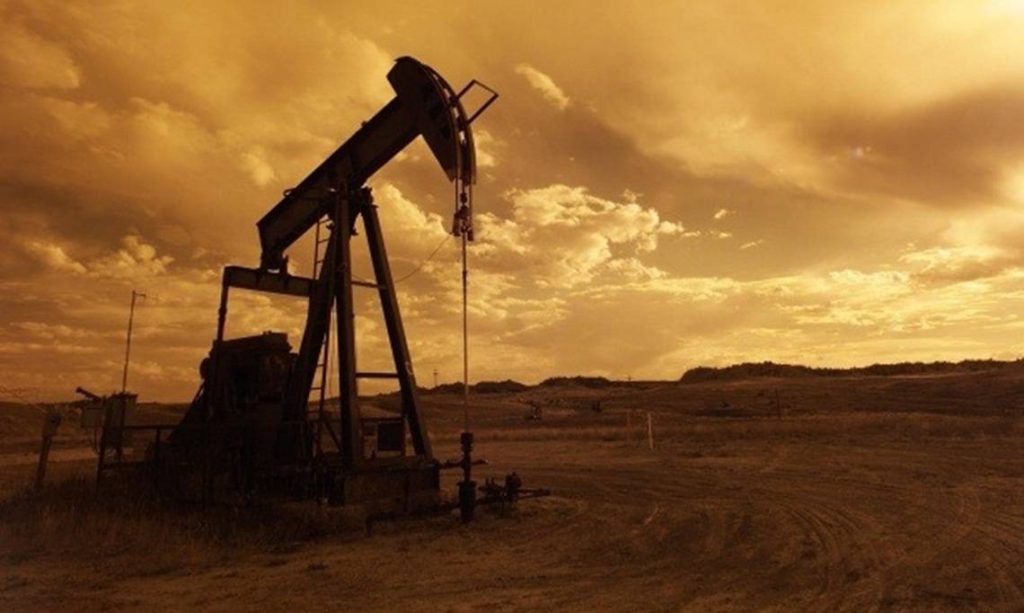 To begin with, there have been numerous variations in the financial markets, oil prices, and much more as a result of the conflict circumstances between Russia and Ukraine, as they are all interconnected in some or the other way. Rising crude oil prices are seen as a big problem for India ., as any increase in raw material and energy prices might put more pressure on domestic firms' margins in the future. On Thursday, the price of Brent crude oil surpassed the $100-per-barrel threshold, as Russian President Vladimir Putin declared war on Ukraine. Brent crude oil has risen more than 30% year-to-date to $101.40 as of February 24. On December 31, 2021, the price of the commodity was $77.78 a barrel. With that, As understanding stock markets is easier than understanding the fluctuations in crude oil prices; we will be discussing the whereabouts of crude oil prices in this article -

What is Crude Oil ?

Crude oil is a subsurface combination of hydrocarbons that occurs spontaneously. It might take the shape of a thick tar-like material or an extremely viscous liquid. Crude oil comes in a variety of colors, from light yellow to dark brown to black. Oil, as well as oil derivatives, are traded on global oil markets, and it is one of the most commonly utilized fuel sources on the planet. Crude oil is often known as simply crude or oil. Before it can be utilized, this fuel source must be processed, and once refined, it comes under the category of petroleum products.

What is the significance of crude oil?

Crude oil is one of the most significant fuel sources on the planet, accounting for more than a third of global energy use in the past. The process of finding, extracting, exporting, and refining crude oil is lengthy, and the infrastructure required to support it must be in place. Thousands of kilometers of oil pipelines, storage facilities in key oil trade centers, and various refineries are all involved. The worldwide oil business is a multi-trillion dollar sector in total. Oil is particularly vital to sectors that rely substantially on fuel, such as aircraft, plastic manufacturers, and agriculture. Crude oil is a key import and export for many countries due to its importance as a source of energy. Oil and oil derivatives such as futures, forwards, and options have a large financial trading industry due to their importance.

What is the classification of crude oil?

There is no single variation of crude detected when it is discovered. It comes in a variety of shapes and sizes, and how it is transported and refined is determined by its content. Physical and chemical features are used to classify crude. Based on its density, crude oil is classified as light, medium, or heavy. The API gravity, or American Petroleum Institute gravity, relates the density of oil to that of water. A greater API gravity indicates that the oil is less thick than water and will float on it. A lower API gravity indicates that the oil is denser than water and will sink in it.

How is OPEC related to Crude oil Prices?

OPEC is the central organization in charge of a large share of the world's crude oil extraction. It is a collection of Arab nations with several crude oil extraction locations. The organization aims to maintain a balance between supply and demand by limiting the amount of petroleum extracted in order to keep crude prices consistent throughout time. Russia and the United States of America are two other major oil producers. The economy and stock market remain in balance because to crude's well-balanced pricing structure.

a) Micro - Economics - When crude prices rise, it's natural to assume that the cost of petrol, diesel, and gasoline would rise as well. Small households' budgets will be hampered as a result of this. It will also raise rates for public transportation, airlines, and the transportation business, among other things. Because of the rise in transportation costs, the prices of almost all commodities will rise as well. By-products of crude oil are also employed as raw materials in a variety of industries, including packaging. As a result, the cost of such industrial items would rise, affecting consumers indirectly. Crude oil is also utilized as a source of energy. This will raise the energy costs of businesses and manufacturing facilities, and so raise the pricing of everyday commodities. As a result, a spike in crude oil prices has a direct and indirect impact on numerous businesses and consumers.

b) Macro - Economics - Inflationary pressures are exacerbated by rising oil costs, and economic development is slowed. The reason for this is that crude oil is linked to almost all industries and production units. The rise in crude oil prices raises the cost of goods. As a result of the high expenses and low returns, certain industries will be unable to create additional units. This will have an impact on countries who import crude oil. Such nations must now pay a higher price for petroleum as well as pay a higher tax to the government. As the extra money spent on taxes cannot be utilised to purchase other commodities, this will have a direct impact on the production cycle. Crude is also the starting point for petroleum, chemicals, plastics, and gasoline. As a result, the higher the price of petroleum, the higher the cost. In the end, this reduces an individual's purchasing power, which is an indication of inflation.

What factors influence the price of crude oil?

If you prefer purchasing oil stocks or are wondering about why oil prices rise and fall, this article might help you understand why. Because it is preferable to comprehend the reasons prior to investing. Finally, it has been stated correctly that whoever controls oil, controls more than oil.

Why should one go for Retirement Planning?

What if you missed the ITR filing Due Date?

What is Federal Reserve Interest Rate & why does it change?

How to manage Market Volatility?

All about No Cost EMIs

What is NPS & How does it Work?

Why is 31st march an important date for Taxpayers?

Explained: How do Tax Savings Bond Differ from Tax-Free Bonds?

Explained : How one can achieve Financial Freedom?

What are NFTs & why are some worth millions ?

All about Term Insurance - Here's what you should know

How to use credit cards smartly?